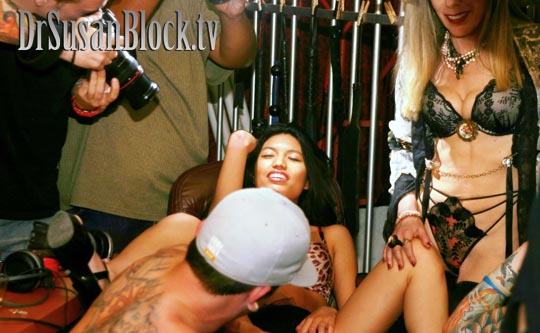 People hate to admit that they’re wrong, especially after they’ve just published a well-funded, highly publicized “scientific” study, like “The G-Spot: Fiction or Friction.” This was the catchy title of the King’s College London survey conducted by Dr. Andrea Burri and Dr. Tim Spector, that professed to have determined “fairly conclusively” that the “G-spot” is “probably a myth,” essentially forced upon innocent, G-spotless women by nefarious “magazines and sex therapists.”

Being both a sex therapist and a magazine publisher, I felt I was being charged twice with the same crime.  And what was the crime? Having a G-spot? Helping other women to find their G-spots? Encouraging men to go spelunking into the feminine cave to strike G-spot gold?

Whatever the charge, I felt moved to defend myself, my G-spot and the grossly insulted G-spots of women everywhere.  So I blogged an impassioned “Defense of The G-Spot: Yes, Virginia, It Does Exist!, with detailed instructions for finding it, in case she (Dr. Andrea Virginia Burri)—or anyone else—really wanted to look, as well as a point-by-point assessment of her study as  “ill-conceived, poorly analyzed, illogically interpreted and just plain wrong.”

To say the least.

But being demonstrably, obviously, enormously wrong is rarely enough to make most people confess they may have made a mistake. This is why it was so awesome and gratifying to hear that Dr. Burri had “backed down” from the claims of her spurious study.  She admitted her mistake. Wow, what a woman…

I’d like to think that she read my bloggamy (and found her own G-spot!), and that that’s what caused her change of heart, though she says “she stopped” reading the attacks on her report, and seems to have been responding to a bunch of outraged French G-spot lovers.

Funnily enough, the French said the problem was that it was a British study; it turned out that Dr. Burri isn’t even British, but Swiss-Portuguese.  Sexual stereotyping just isn’t as easy as it used to be.

Actually the publicly-spanked Dr. Burri got it exactly right when she confessed, like a naughty schoolgirl, that “the methods we used may not have been appropriate.” 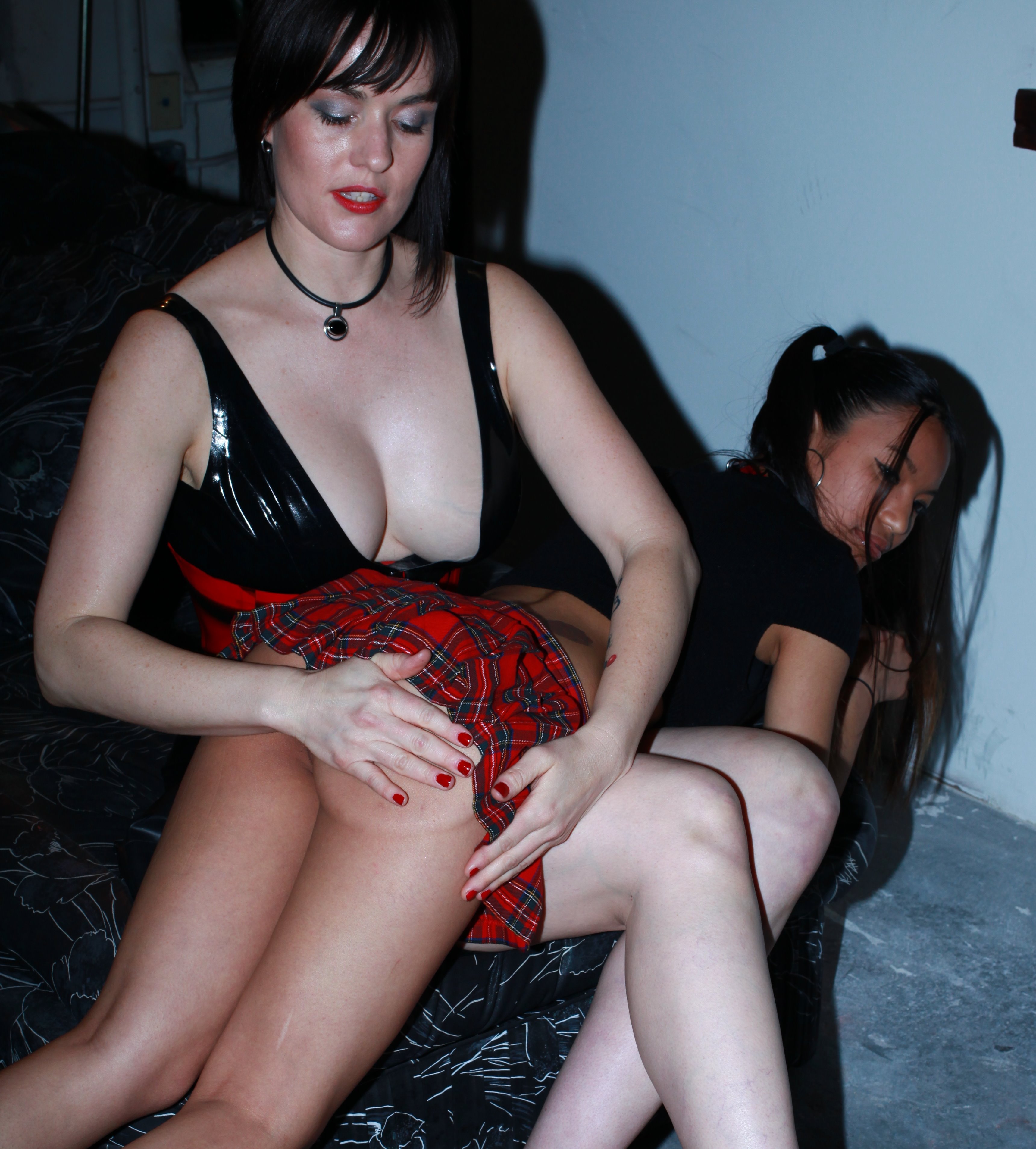 Instead, a Masters & Johnson-style “anatomic assessment method” (as I suggested) would have been a much more reliable method for discerning the existence of the G-spot than expecting women to honestly or knowledgeably answer questions about the existence of an internal, anatomical spot or area which many of them have not even attempted to explore.

I’m touched by Dr. Burri’s confession and, having already journalistically spanked her, I want to thank her for being a big enough woman—and an honest enough scientist—to admit her mistake. It might be a bad move for her career, but it’s a great move for humanity.

Seriously, my faith in scientists as being a bit more sincere than politicians, religious leaders, media pundits, military chiefs and mafia bosses has been restored.  Dr. Burri deserves a nice big G-spot orgasm for that. Just in case she didn’t already figure out how to give herself one  from reading my blog, I’m going to send her a copy of Dr. Suzy’s Squirt Salon: Secrets of Female Ejaculation and a free G-Spot Stimulator (just as soon as I get her personal snail mail address). Happy spelunking!

Of course, these pics are just for fun: human bonobos at play.  They don’t teach you how to squirt or show you exactly where your G-spot is;  you’ll need Squirt Salon for that.

But the euphoric expression on Asia’s golden, angelic face—coupled with the crystal clear streams of amrita that shoot forth like a water pistol from her urethra—tells you that the finger has indeed hit the spot.  It’s Holy Water, Brothers & Sisters. But the source of this fountain is real. 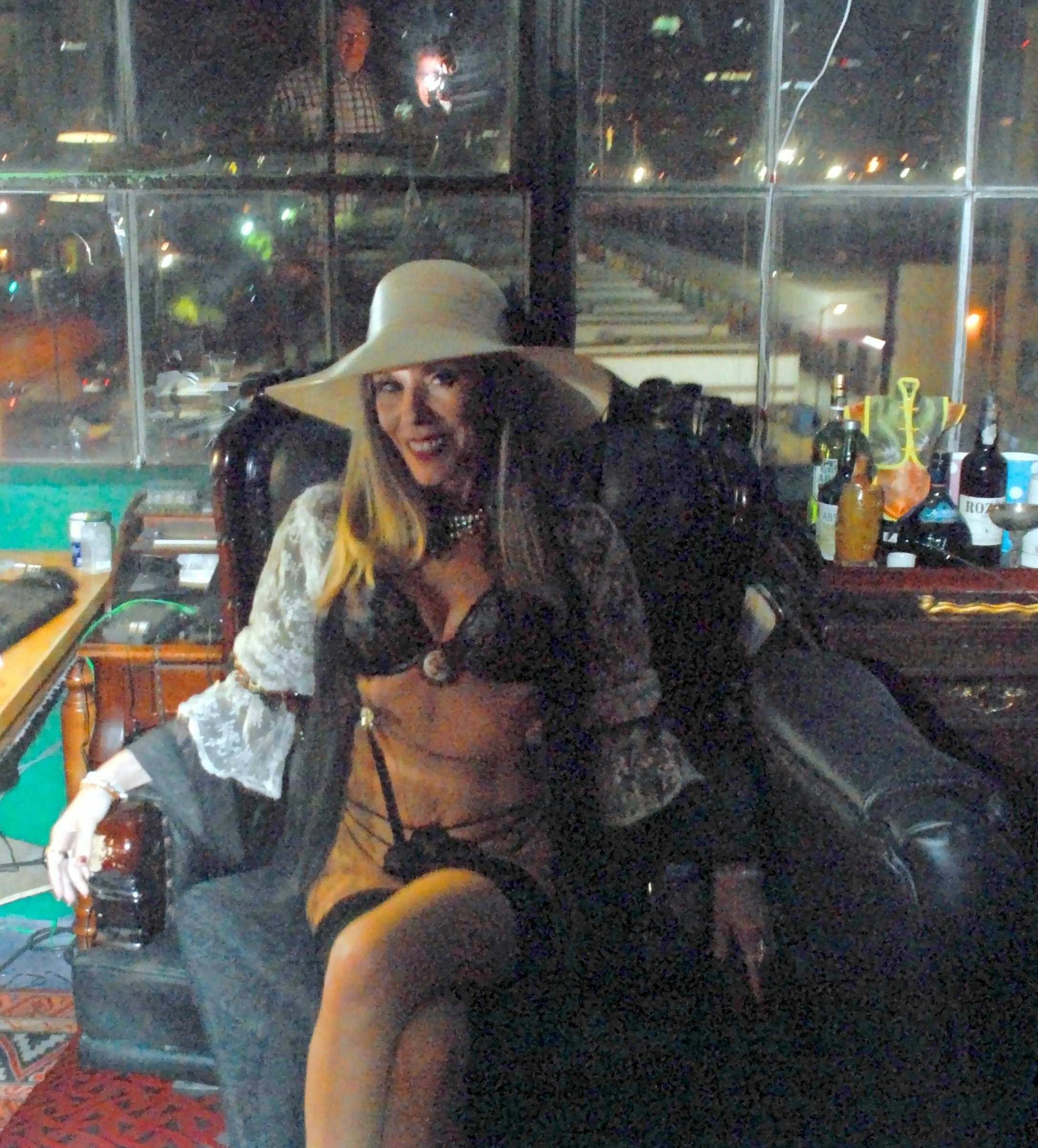 Defending the G-Spot from my big leather chair

The free photo gallery below includes PG photos only. For the XXX-ArtCore photos, go to Asia Squirts in Lucy’s Sky 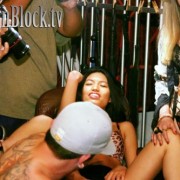