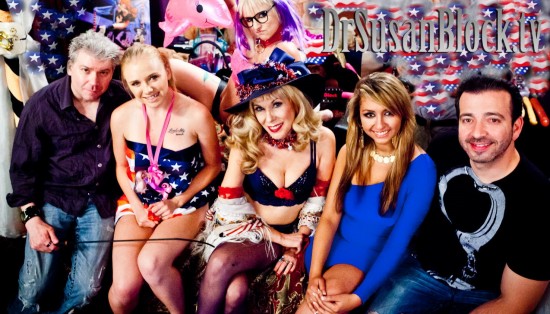 Chris Gore: G4 comedian and friend of the Speakeasy, Chris arrives at the last moment to fill in the hole in the Womb Room left by our missing scheduled guests. An ever-grateful citizen of his country, Chris persuades me to flash my boobs for all the troops and dupes of America, many of whom come home with some variation of PTSD, needing all the titty treatment they can get.

Panty Boy tweets in his appreciation for the show and Tracey’s lacy panties. 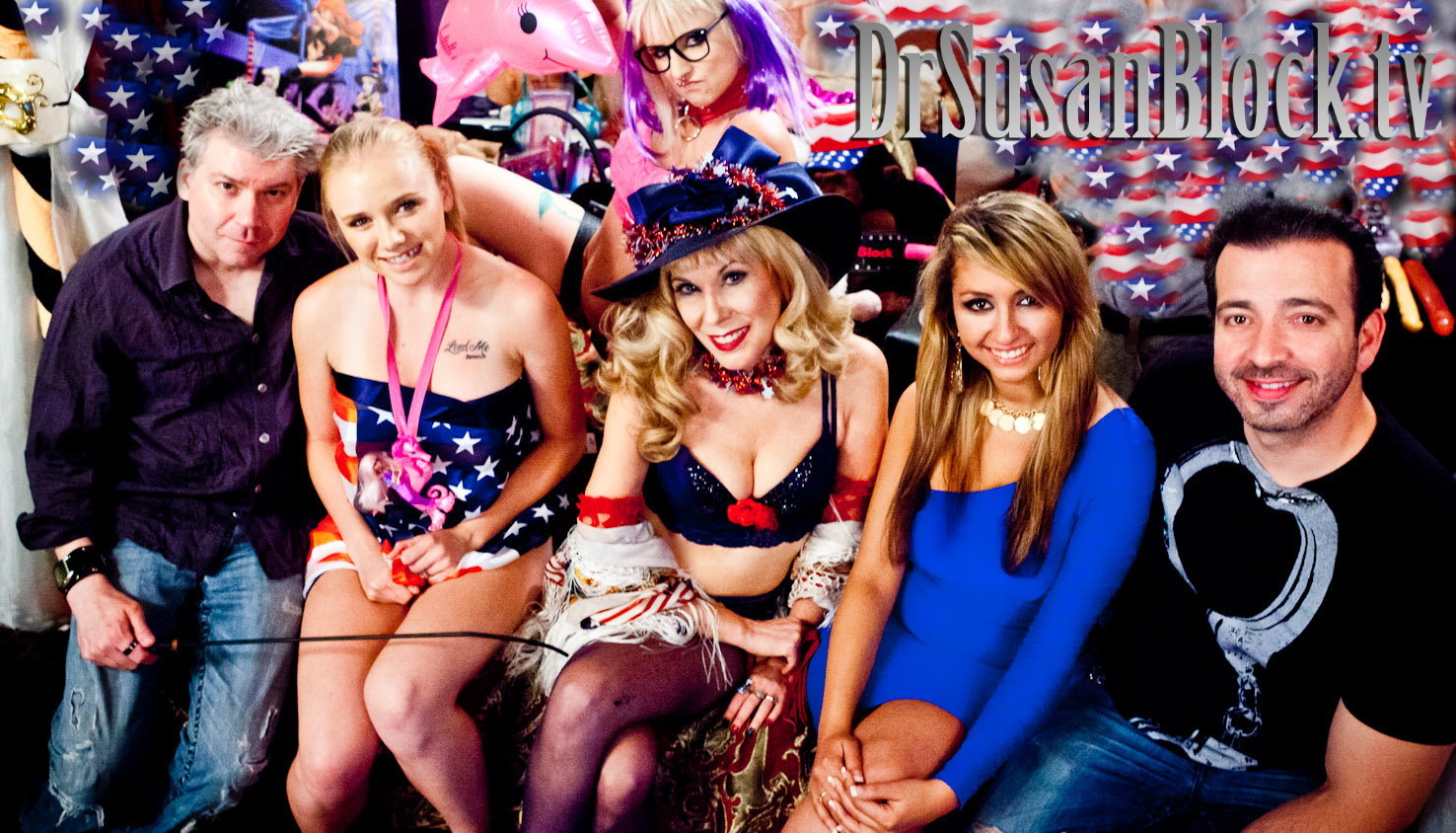